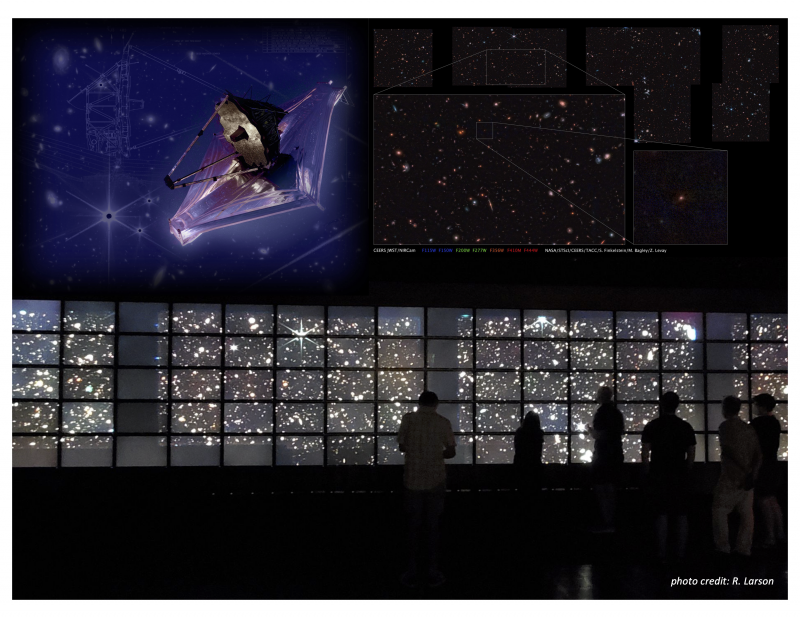 Lecturer:
Rachel Somerville
The James Webb Space Telescope (JWST) was designed to detect very early stars and galaxies and to pin down the sources that ionized the bulk of the hydrogen in the Universe. In its first months of operation, JWST has performed superbly, and it has already delivered results that have generated great excitement. One such result is the detection of multiple ultra-high redshift galaxy candidates, which may be forming only a few hundred million years after the Big Bang. It has been suggested that these galaxies, if truly in place at such early times, could be in tension with the standard Cold Dark Matter cosmological model. In this talk, I will present some highlights from Webb's early release science, and discuss the implications of these observations for our understanding of cosmology, reionization, and galaxy formation.
Astrophysics Seminar