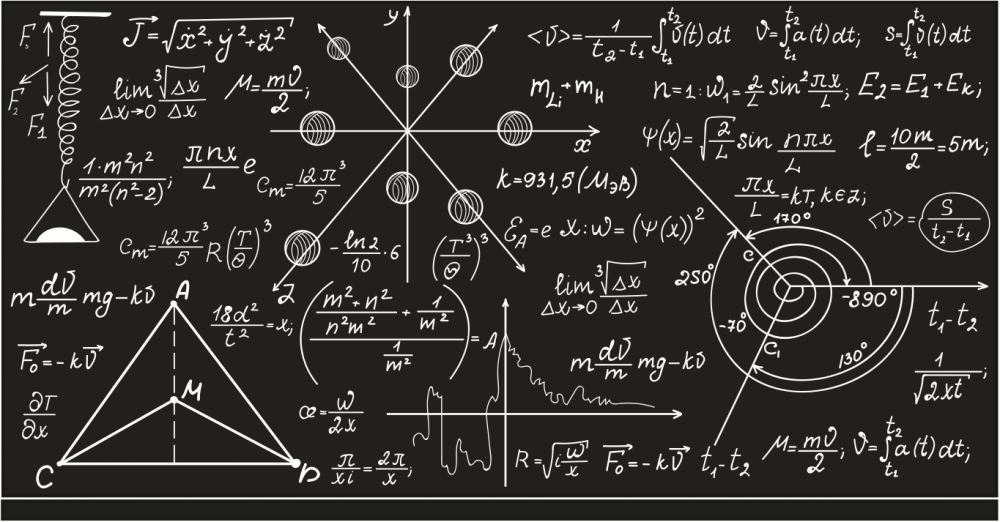 Physics is the most fundamental science and the backbone of most exact sciences. It encompasses phenomena ranging from the scale of galaxies down to that of the smallest particles. It unravels the basic laws governing our reality but at the same time explores complex structures as those emerging in biology and condensed matter.
Physics has led to great discoveries such as relativity, transistors, LEDs, and lasers. The diverse set of tools physicists learn enable them to tackle a large scope of problems in topics including health, finance, renewable energy, and artificial intelligence. Thus beyond being the first step in a potential academic career, the set of skills physicist acquires are well sought after in the industry.

Why study at HUJI?

The Hebrew University is ranked in the top 100 universities in the world and often ranked as the best university in Israel. It has the largest number of physics faculty members in Israel which contributes to the diversity and quality of topics being taught. The combination of world-renowned researchers, excellent students, and a unique intellectual atmosphere on campus make it an obvious top choice for those seeking a degree in fundamental physics.