END_OF_DOCUMENT_TOKEN_TO_BE_REPLACED

Welcome to the Racah Institute of Physics

The Racah Institute of Physics is located in the Edmond J. Safra Campus (Givat Ram) Campus. The institute has about 90 faculties members who teach and carry out research in the fields of: astrophysics, condensed matter physics, high energy physics, bio and non-linear physics, nuclear physics, and atomic, molecular, and optical physics.
We have about 300 B.Sc students and 130 M.Sc and Ph.D students studying and doing research on campus. The excellent educational opportunities offered by the Racah Institute are based upon a long and distinguished tradition of teaching and research.
Racah Institute graduates, along with postdocs who spent their formative years here, have gone on to make important contributions to society as researchers, teachers, and industry leaders. 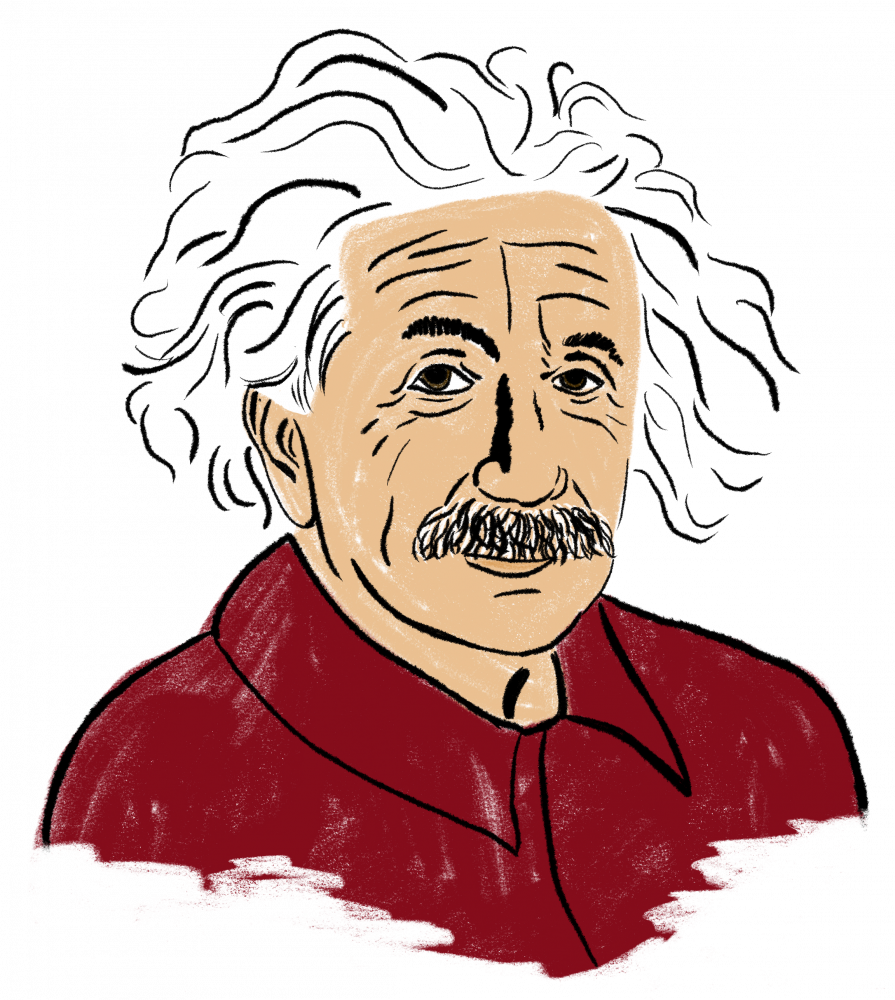 Albert Einstein is undoubtedly one of the most fascinating and influential figures of the modern era. As a preeminent physicist, he radically transformed our understanding of the universe. As an ardent humanist, he took an active and outspoken stance on the significant political and social issues of his time.
As a committed Jew, he advocated a distinctive moral role for the Jewish people. Due to his concern for the plight of young Jewish academics and students who faced restriction quotas at Eastern European universities, Einstein became involved with the project to set up a Jewish university in Jerusalem.
Beginning in 1919, Einstein played a major role in discussions concerning the establishment of The Hebrew University. During his only visit to Palestine in 1923, he gave the university’s inaugural scientific lecture and edited the university’s first scientific publication. Form the 1920s onwards, Einstein also played a central role in the development of the Jewish National & University Library: he allowed his name to be used for fundraising and donated hundreds of books and periodicals to the library.
Upon the opening in 1925, The Hebrew University received the original manuscript of Einstein’s general theory of relativity. Einstein also served as a member of the Hebrew University’s first Board of Governors and as chairman of its first Academic Council. During the several decades of his affiliation with the university he repeatedly stressed the institutions importance for Israel and the Jewish People. As a lasting expression of this special association he bequeathed his personal papers and literary estate to the university in his Last Will and Testament. For more information visit The Albert Einstein Aechives.