Abstract: Quantum magnets play a key role in the search for novel states of matter: They can display both conventional (i.e. symmetry-breaking) and topological forms of order, together with novel types of elementary excitations, with magnetic monopoles in spin ice being a prominent example. This talk will discuss a particularly fascinating class of frustrated magnets, so-called quantum spin liquids, in which large classical degeneracies and quantum effects conspire to produce non-trivial ground states which do not break any symmetries but are characterized by topological order. The emergence of fractionalized excitations and artificial gauge fields will be discussed using explicit microscopic models. Physical signatures of these emergent phenomena will be highlighted. Candidate spin-liquid materials and key experimental results will be discussed, and connections to cuprate high-temperature superconductivity will be pointed out. 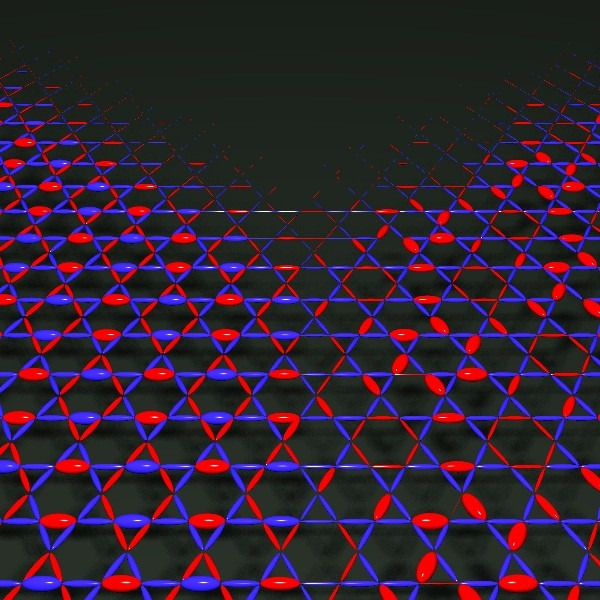