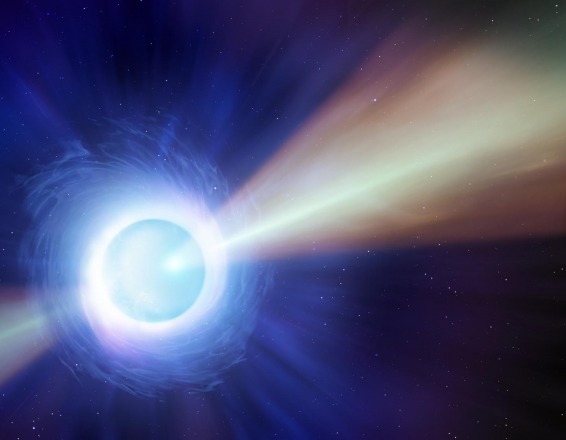 The Racah Institute is honored to launch this year's colloquium series on Monday, Oct. 28 at 12:00 in the Levin Hall with Prof. Tsvi Piran's talk on "The Origin of Gold (and other R-process elements)".

The origin of the heaviest neutron rich elements has been a long standing puzzle. The nucleosynthesis of these elements requires a neutron rich environment to enable the so called rapid capture (r-) process. For years it was believed that these elements are synthesized in supernovae. However in recent years evidence accumulated in favor of  the binary neutron star mergers as the dominant r-process sites. This was dramatically confirmed with the recent observations of such an event on Auguest 17th 2017. I will review the theory and observations that have led to the recent understanding. 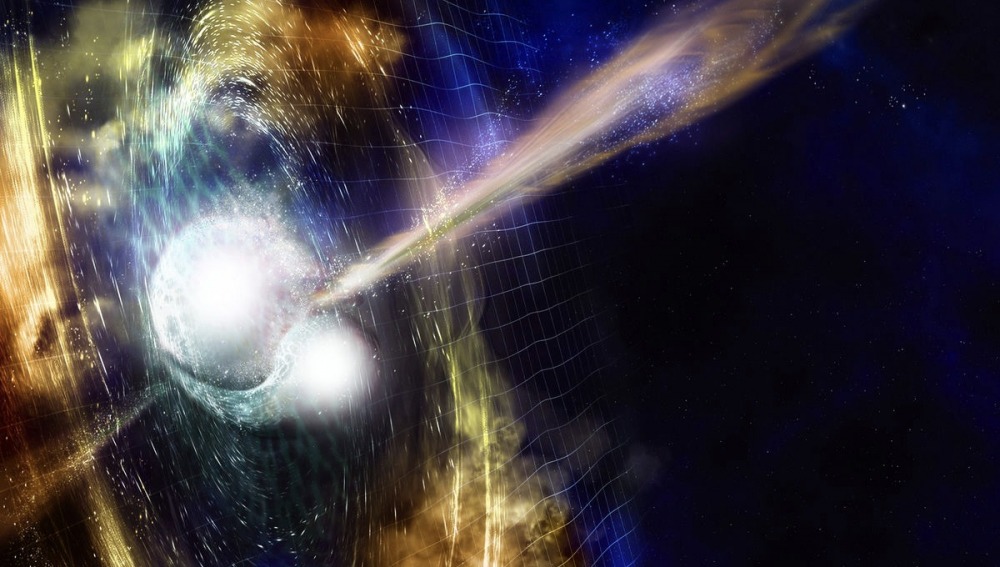