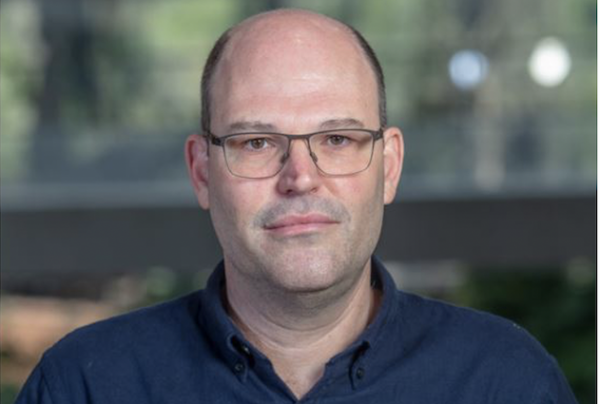 We wish to congratulate Prof. Yoram Burak for winning the prestigious Synergy Grant from the European Research Council (ERC) along with the Nobelist Prof. Edvard Moser from the Kavli Institute for Systems Neuroscience at the Norwegian University of Science and Technology. The grant was awarded for a research proposal titled ‘KiloNeurons: Population Codes for Space in the Mammalian Cortex,’ that will be conducted jointly in Israel and in Norway over the course of the next six years. The project aims to identify principles underlying neural computation in the mammalian brain. The two groups will test and develop theories of dynamics and computation in neural networks, using using newly developed techniques for large-scale neural recording. The research will focus on the brain areas that are involved in the representation and computation of spatial navigation.

Prof. Moser released a statement: “The core idea of our research project builds on the synergy created by merging experimental and theoretical approaches to systems neuroscience. On the experimental side, we and other investigators have for decades been investigating the activity and properties of single cells. This has helped us uncover the building blocks of the space circuit, such as the grid cell, but this is not sufficient. Computations in the space circuit occur in networks of thousands of neurons. In response to this challenge, at the Kavli Institute for Systems Neuroscience, we are now replacing the tetrode recording systems with high-site-count Neuropixels recording probes and portable 2P microscopes – tools developed within the last year or two that allow us to record and visualize simultaneous activity from thousands of neurons interacting with each other during cognitive operations. This transformation is a revolution in the field, yet experimental measurements alone are not enough. Experiments must be guided by theoretical models of how neural networks create their outputs, that can in turn be tested experimentally.”

Prof. Burak also released a statement: “There is a long history in neuroscience of theories that demonstrate how neural networks in the brain might achieve computational functions. With access to a few neurons at a time, it has been difficult to test key predictions of these theories, since the functionality was predicted to rely on the orchestrated dynamics of large neural populations. We believe that there is now an unprecedented opportunity to test such theories and to further develop them based on detailed experimental observations, since emerging technologies in neuroscience are at last providing access to thousands of neurons at single-cell resolution. The neural circuits of the entorhinal cortex and the hippocampus are especially suitable for this undertaking, because we already have well-developed theories that provide strong predictions on how neurons might operate together in these areas.”