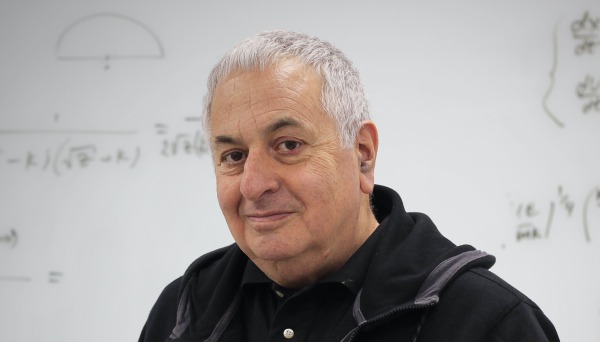 The Mifal Hapayis national lottery has announced the winners of the Landau Science and Arts awards for the year 2020.

The award is named after Michel Landau, who was appointed the head of Mifal Hapayis in 1951, and is used to promote research, science, the arts and culture in Israel. They have been given for 19 years.

Prof. Avishai Dekel is the winner of the Astrophysics and Space Award.

He was chosen for the award due to his position as one of the top researchers in the field of Theoretical Cosmology in the world. His work represents a landmark in the understanding of the structure of the universe and the process in which galaxies are formed from small disruptions in the initial density field.